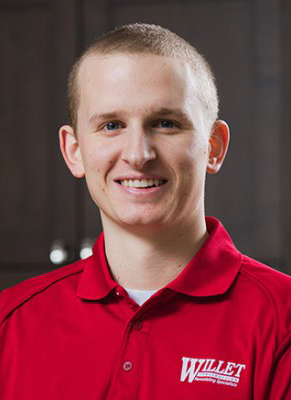 In this episode that originally aired on April 26, 2021, Jason Willet talks to Tim and Steve about how keeping his team engaged throughout a problematic transition led to growth as a company.

Willet Construction did this through an event called “Vision Day,” where the goal was to get everyone to understand the transition’s how, what, when, where, and why. The event brought their team closer together, raised morale, and reinforced their company’s culture.

Jason is a partner at Willet Construction and now this thriving organization’s vice president. He assists in estimating and design in addition to being an exterior consultant.