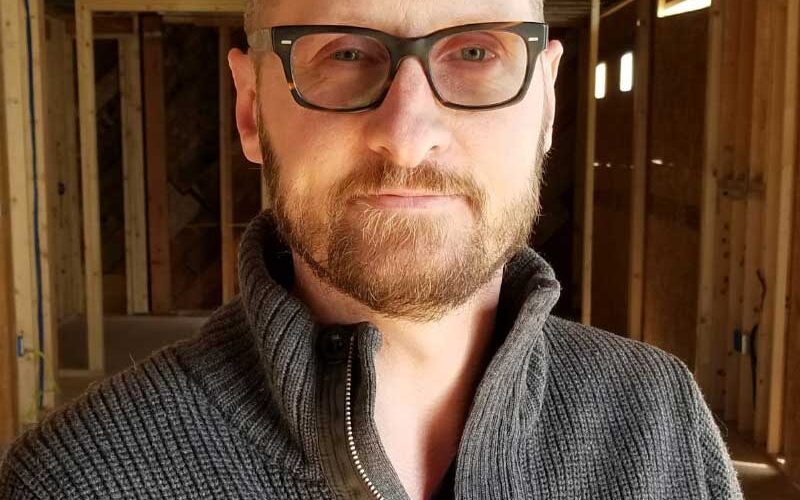 While the pandemic situation, we’ve been dealing with for almost a year, has led us to one obstacle after another, it has also opened up the production side of the business to a variety of tech tools we haven’t thought of using until we were forced to.

3D imaging is one of those tools that was mentioned several times during our Production Manager Roundtables sessions last year, and we began looking at it further as we prepared for our Masterclass on Estimating coming up in April. Does it help with estimating to have these images?

We turned to one of the members of our production manager roundtables who was willing to share how they use 3D imaging in their process.

Ned Trimming is the Production Manager at Crescent Builds located in Seattle WA. Ned and his team at Crescent had initially purchased a 3D imaging camera due to the pandemic, minimizing client interactions onsite, but the technology has proven to have many other useful benefits as well.

Peer-Power for your Production Team

Developed and led by our Senior Consultant and “Production Guru”, Tim Faller, this special Roundtables™ Program for Production Managers focuses on all aspects of production management including: