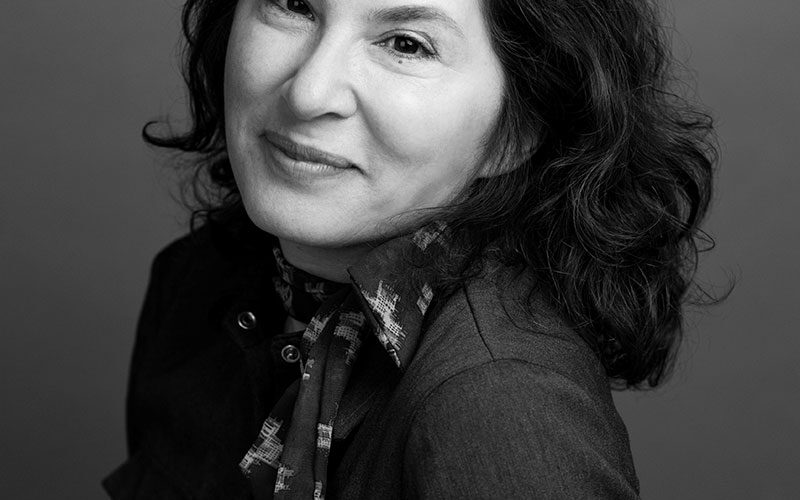 Being a woman in a field that is dominated by men presents its challenges.  So, how do they do it?

Isabella Battig joins Tim and Steve in this episode and talks about what it is like being a female trade contractor and some of the experiences she has had working in construction and remodeling.

Isabella discusses the things that she looks for in a general contractor from her point of view and ultimately, how she has become successful in a career that lacks a strong female presence.

Isabella is the owner of Kinetic Lighting and Electric LLC and began her career as an apprentice in 1999 with no prior experience working in trades, but an interest and a goal to someday be her own boss.

Isabella had to jump through a lot of hoops to learn how to get to where she is now, but with the help of fellow trade contractors and researching the ins and out of her field, she has become the successful businesswoman that she knew she could be. 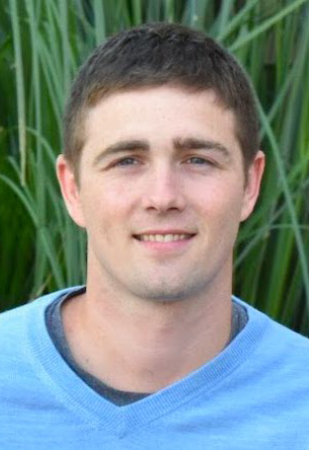 Ep.126: Transitioning from Carpenter to Business Owner with Jared Thayer

Some remodelers want to stay small… just do the work themselves, avoid the challenges that managing a team can bring and just “build things.”

However, there are those that embrace the challenge of building their companies, wear all the hats, and make the transition from Carpenter to Business Owner successfully.

In episode 119, we spoke with Brad Sawler in New Hampshire and got his view of how this happens and in this episode, we get another perspective, but this time from the west coast.

Tim and Steve welcome Jared Thayer to the show and talk more about this transition; one that he has actually done twice! Jared is the Founder of Thayer Construction in beautiful Corvallis, Oregon. 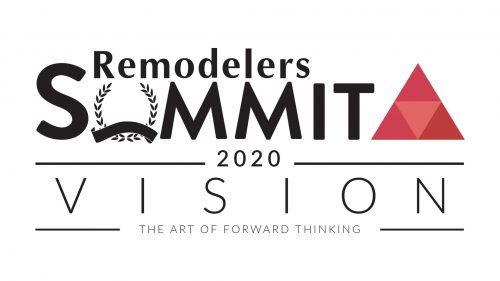