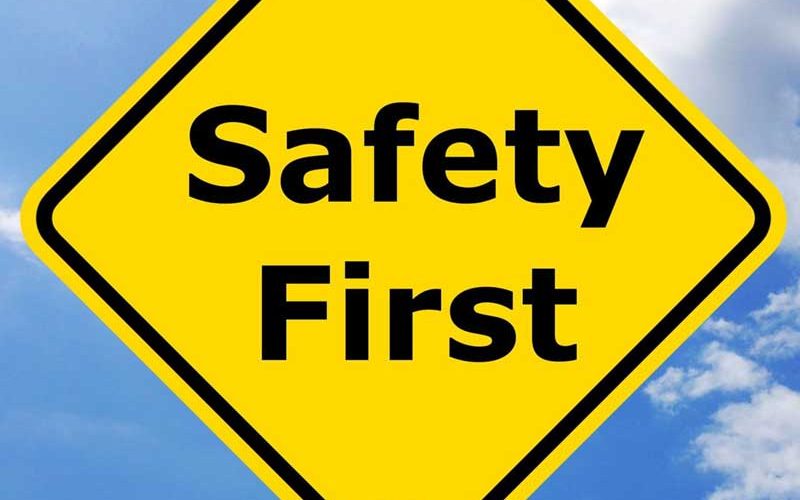 Just because you’ve never been visited or cited by the Occupational Safety & Health Administration doesn’t mean you’re following safe business practices. Even if you or no one on your crew has been injured, it doesn’t necessarily mean your job sites are safe — you might just be lucky.

Most OSHA standards apply to the residential building and remodeling industries, and require employers to protect their workers by establishing safety programs and providing training.

In this episode, Mark Paskell talks to Tim and Steve about how to create a safety culture and the benefits of running safe job sites and protecting your team.

Mark is president of The Contractor Coaching Partnership Inc. in Sterling, MA. He founded the company in 2007 to coach and mentor residential contractors on business, systems, sales, and safety. Mark became an authorized OSHA Outreach Trainer in 2012.

Creating a culture of safety is the first and biggest thing a business can do, says Mark. It has to start at the top — owners and managers need to be on board and involved, not just those in the field. Residential standards are as stringent as commercial standards, but there’s less of a focus on meeting those standards on sites. Mark talks about the things residential remodelers and builders should focus on, including:

Ep.87: Rising from the Ashes with John Murphy

We all occasionally think about the worst that could happen, like a disaster befalling your business or family. The kinds of thoughts that creep into your brain in the wee hours of the morning, that prompt you to think about how you might handle it. Luckily, for most of us, those imagined catastrophes never materialize.

For John Murphy, though, that nightmarish scenario came true when a building fire broke out in his office/warehouse and shop that housed the company’s paint and fine finishing division. The fire destroyed the building and nearly all of its contents.

In this episode, John tells Tim and Steve the story of the fire, the immediate aftermath, and how his business survived.

John started Murphy Bros. Design | Build | Remodel in Minneapolis, MN, in 1983, just over a year after he graduated from college in 1981. John had worked part-time in construction starting in high school, and thought his degree was the ticket out of hard physical work. He started his new career in life and annuity insurance sales. After a year, he’d made only about half of what he’d earned as a carpenter. He was married with a new baby. Rather than ask for his job back, he decided to go it alone. The company was first named John Murphy Builders but became Murphy Bros. about a decade later — John’s brothers had joined the business. He says he’s still not sure his degree paid off, but he hung up his tool belt around 1997, and promoted himself to an office job.

Early on the morning of May 23 — the business’s anniversary date — John’s phone lit up in the kitchen. He heard it from his the bedroom, but didn’t answer it until it started ringing again a few minutes later. Picking up, he learned only that there was a fire at the business. He jumped in his truck, got to the office and saw all the emergency vehicles and their flashing lights. He says at first glance it didn’t look terrible from the front. The damage was immense, however. This wasn’t the only thing on his mind, either. His brother had been battling lung cancer, and died only days after the fire. John talks about how he handled it all emotionally and professionally in the short term and beyond, including:

To help disaster-proof your business, John recommends storing your records and operating in the cloud, an annual detailed review of your insurance policies with your agent, and taking safety training seriously. Here’s the link to the security video of the fire on the Murphy Bros. blog. 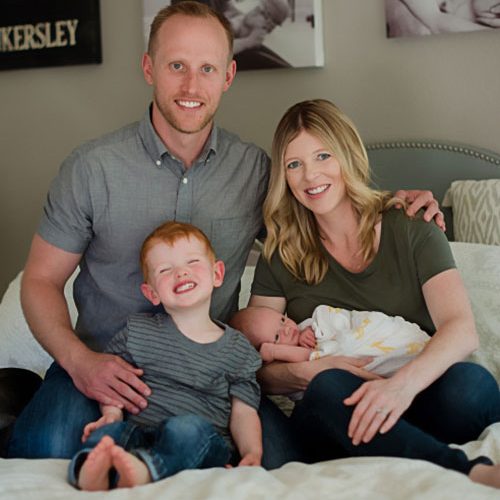 There can be a bit of a disconnect between folks working in residential and those in commercial construction, and a way of thinking that they’re just completely different. But there are ideas and methods of production that can be used successfully in both.

Steve Tankersley is a third-generation builder whose earliest memories are of being on a jobsite with his father. He earned a bachelor’s degree in construction management from Sacramento State University while working as a carpenter for one of Sacramento’s largest residential remodeling companies. After graduating, Steve was an estimator and project manager overseeing multi-million dollar projects ranging from churches, schools, and hospitals to power plants, train stations, and apartment complexes.

In this episode, Steve talks about what each side of the industry can learn from the other with Tim and Steve.

Steve and his wife, Heather, founded Tankersley Construction in Rancho Cordova, CA, when he realized that to truly be part of a company he loved, he needed to create it himself. It has quickly grown into one of the Sacramento region’s largest remodeling companies. Tankersley Construction has won multiple NARI awards for their projects, recognizing excellence in design, management, scheduling, and safety.

About half of Steve’s work is in residential and half in commercial. There are separate management models for each, with different layers of management. He talks about what is the same, what is different, and how to get the best of both worlds, including:

Including how Steve applied what he learned in multi-phase commercial projects that help keep remodeling clients on their own schedules. 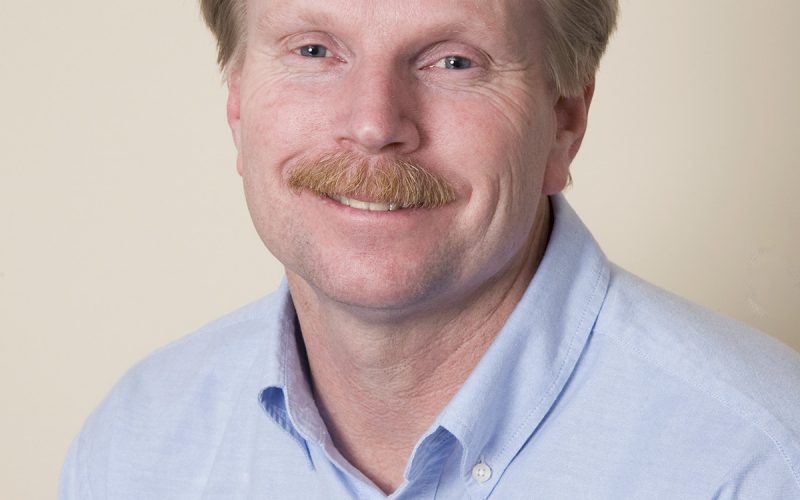 Accidents happen on the job,  and luckily most are relatively minor — cuts, bruises, maybe stitches — but they can be more serious. Then everyone tightens up and pays attention, but that attention tends to fade. Getting jobs done once again becomes the focus, with maybe a few thoughts toward what could have happened. But a major accident could put your company out of business.

Dale Nikula and his company faced the worst that could happen. In 2003, one of his project managers died of head trauma after a fall.

In this episode, Dale talks to Tim and Steve about leading his company through that loss, and getting through the regulatory investigations. He had to take a hard look at how to keep his company thinking about safety — all the time.

Dale is the president of Encore Construction in Dennisport, MA. After working for his father for many years, he founded his own company in 1995 as Dale R. Nikula Co. Inc. Dale had established a reputation as an outstanding carpenter, but clients quickly discovered that he was equally talented at leading people and projects. The company grew steadily as word spread about Dale’s high standards and commitment to his clients. In 2003, Dale renamed his company Encore Construction to reflect the team of carefully selected project managers, designers, and craftspeople that joined him to serve customers.

After the fatal accident, Dale took important steps to keep his company together and get through the investigations. But he went a step farther, concentrating on how to keep his job sites safer, including hiring a retired OSHA official to consult and help create a formal safety program. It has to become a part of your production program, Dale says, and go beyond merely meeting requirements. He shows you how to create safer work sites, including:

Safety has to be top-of-mind, not an afterthought. One accident can put you out of business overnight. It’s a heavy topic, but one you should face head-on.