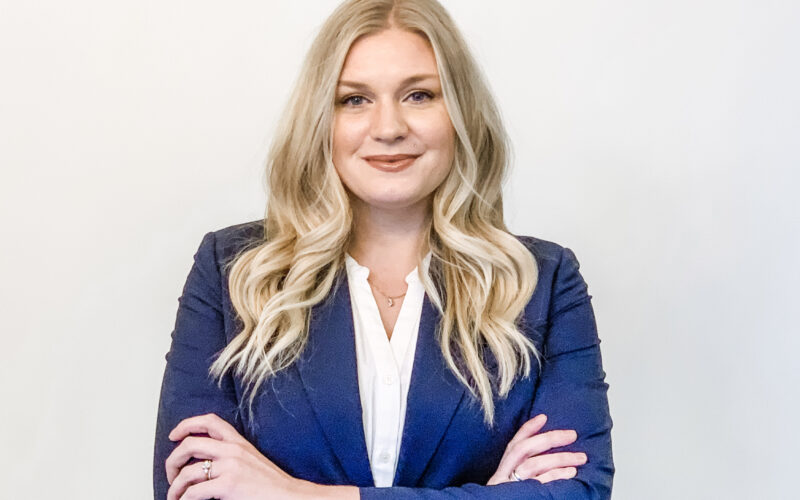 Ep.197: From Project Manager to Production Manager with Morgan Thomas

Join Tim and Steve as they talk to Morgan Thomas about her role as a production manager at Leff Design Build.  Morgan discusses how she had to shift her focus from individual projects to looking at the business on a global level, and from solving problems herself to coaching others on how to solve them.

Morgan was born and raised in Sonoma County, and after moving out of state to pursue a degree in Journalism from Gonzaga University, she returned to Sonoma County and landed in a career in commercial construction management.  She then found her way LEFF, where she worked her way up to become the company’s production manager.