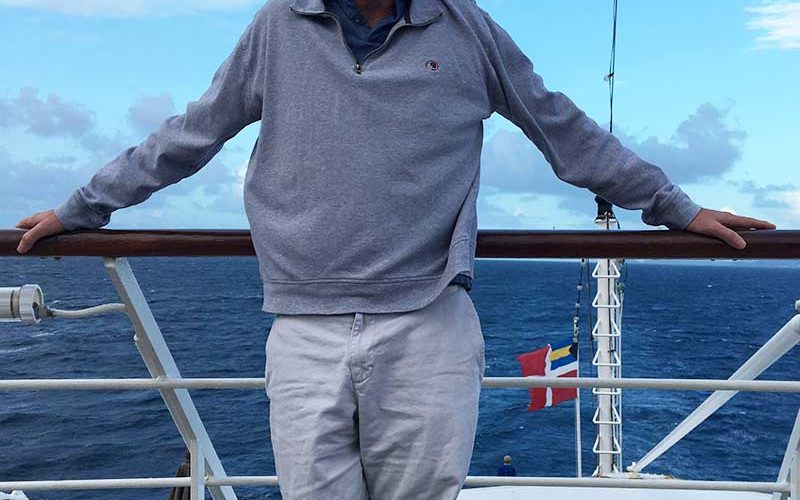 To make the remodeling business work, there are a few musts — you have to be efficient, you have to have a competitive edge, and a good work-life balance.

Tim Welsh’s company does it in four days a week — at least in the field.

In this episode, Tim discusses the four-day work week with Tim and Steve, including how he came to it, what benefits there are, and how you can do it too.

Tim is the president of Welsh Construction in Lexington, VA. Though he started out wanting to enter the custom furniture business, Tim began his career as a laborer and worked his way up to foreman. He opened his own business 26 years ago, doing everything himself, until his wife joined him. Tim and Janeen have grown the company, added staff, and are in the process of transferring ownership as part of an eight-year transition plan.

The four-day work week started for Tim early on in — though at that time it meant four long days in the field for him, with the fifth day spent in the office or on sales calls. The carpenters working for him got used to being on the job for 10 hours, four days a week. When Tim transitioned out of the field, he kept the four-day schedule for his field staff. “It was in their DNA by that time,” he says. Tim tells you why it works for his company, including:

Tim says this schedule can help smaller contractors to concentrate their efforts in the field, while leaving time for other tasks on the fifth day. For larger firms, with lead carpenters and project managers, he advises rolling it out and trying it. It may work for you.