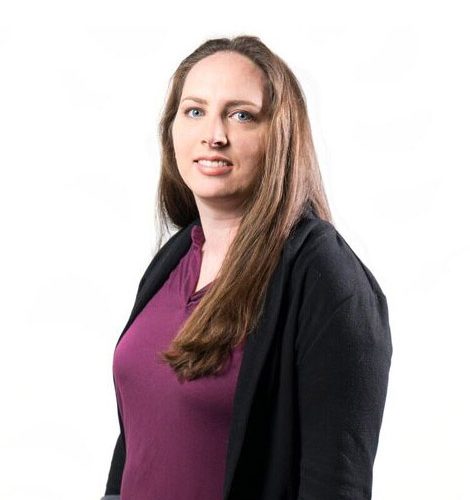 It’s been a man’s world for a long time in Production — and home remodeling and construction in general. Change is coming, though. Hiring women for construction and Production jobs makes good business sense, especially with the labor shortage affecting our industry.

In this episode, Tim and Steve talk to Kendal Lenton-Cooney about how to attract and keep women in the remodeling business, and why it makes good business sense to proactively open up the industry to 50 percent of the population.

Kendal Lenton-Cooney is the production manager for Lenton Company in Palmdale, CA, and is a Production Manager Roundtables member. She prides herself on her attention to detail.

“I like making sure all the parts and pieces fall into place so that the job runs smoothly,” she says. Kendal began working with Lenton Company doing occasional office tasks while in high school; her father, Robert, is the company president. But working for the family business was not part of her life plan. After two years in college, Kendal worked in the information technology department at Southern Oregon University and was a receptionist at an insurance company.

When she returned home in 2010 she realized it was the “perfect job she never thought she wanted,” she says. Kendal’s the third generation to work for the company.

Kendal, Tim and Steve talk about what needs to be done to encourage more women to take jobs in Production, remodeling and construction, and how that benefits men, as well, and the business as a whole. They discuss important topics that will help, including:

See more about the Lenton Company by visiting the website: LentonCompany.com.